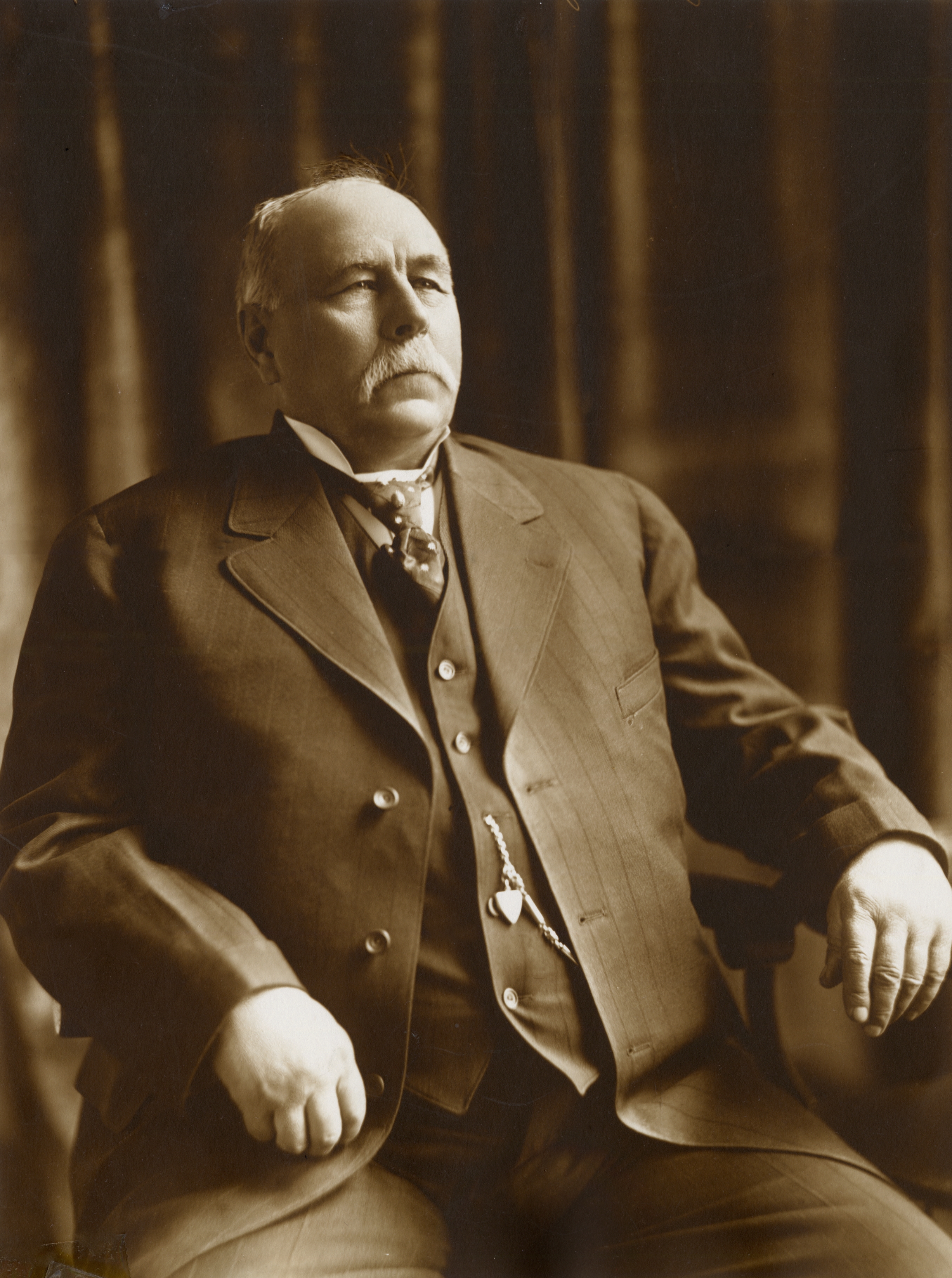 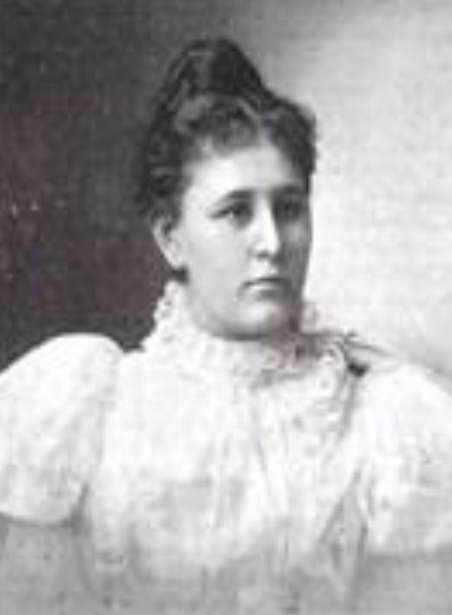 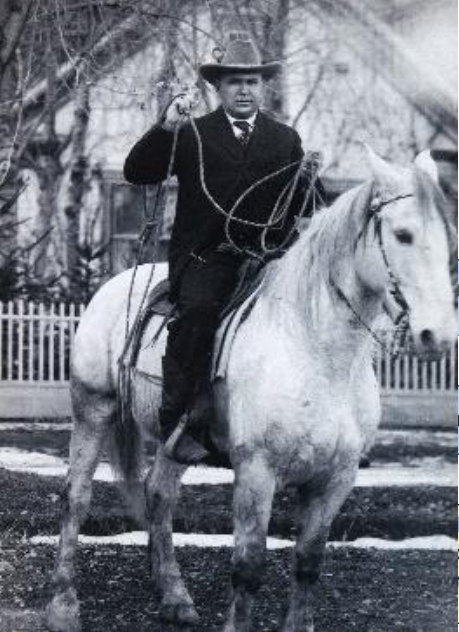 Read about some of Joseph and Polly’s amazing grandchildren and great-grandchildren.
Click on a name.

Goodwin Knight, a governor of California

Mary Knight Bassett, a girl who helped in the Battle of Nauvoo

Ray Knight, co-founder of Raymond, Canada and the
Calgary Stampede